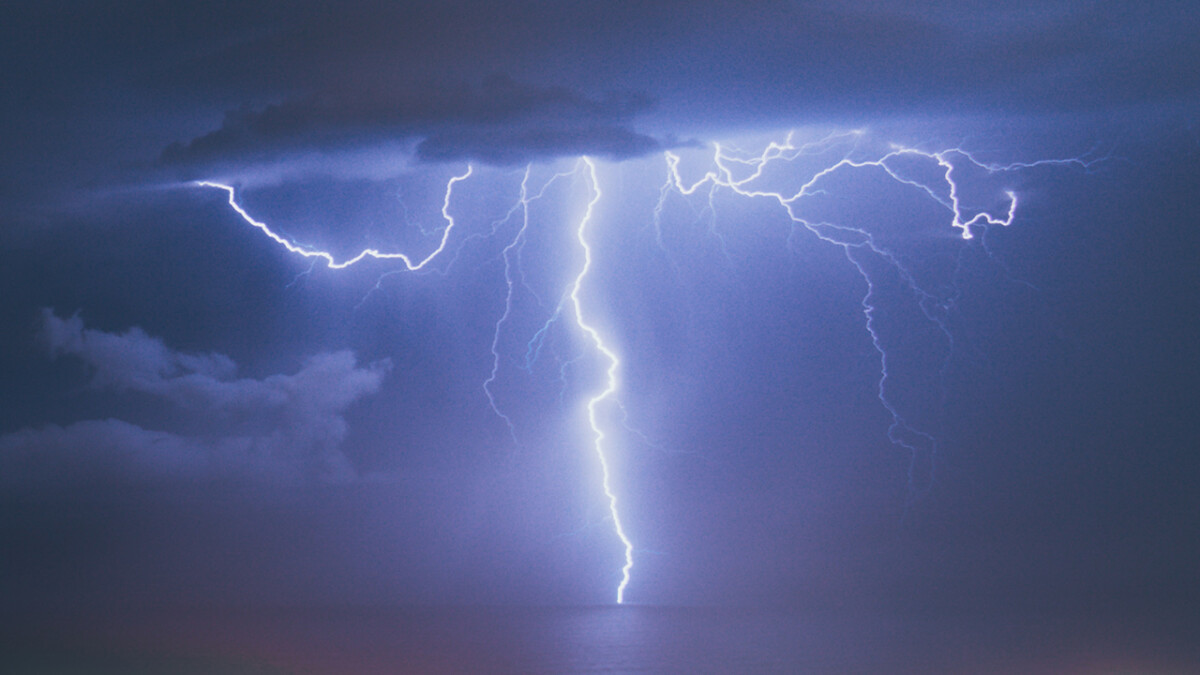 Electric shock is a terrifying phenomenon that didn’t begin with Nikola Tesla or Thomas Edison. Electricity is all around us, all the time, and comes with the possibility and reality of electric shock. Electrical burns are some of the most complex and deadliest burn injuries treated across Burn and Reconstructive Centers of America’s (BRCA) national care system due to how electric currents travel through the body. These burns are rarely only surface-level injuries. Due to the body’s ability to conduct electricity, the body itself acts as a conduit for the current to move through, causing the current to travel and injure muscles, deep tissues, nerves, blood vessels and organs. Electrical burns are deadly, and survivors often face the possibility or reality of amputation.

Electricity is defined as the flow of electrical power or charge. When you receive a “shock,” you’ve come into contact with an electrical current. You might have experienced this phenomenon at least once through static shock. While serious injuries are highly unlikely to occur from the average static shock, other potential causes of electrical shock are much more dangerous and numerous in our everyday lives. The most common ones include:

The difference between electrical voltage, amperage and current—how much of each does it take to kill the average person?

What makes some electrical shock hazards more dangerous than others? Electrical amperage, current and voltage decide how a shock might affect a person.

Electrical voltage is the measure of force it takes to move a charge between two points or through a conductor. Because Voltage = Current x Resistance, if the voltage goes up, then the current is probably also going up. Voltage behaves a lot like pressure in how we see and experience it, while the electrical current is like flow. So, what does voltage look like in everyday examples? The typical voltage of a car battery is 12 V of direct current (DC), while standard household outlets fall in the range of 110-120 V of alternating current (AC). Because the human body is a high conductor of electricity, the force it would take to move electrical current through the tissue is minimal. That means a minimum voltage of 50 V is enough to be lethal.

While an electrical burn injury may not be as significant from a low-voltage shock, these electrical shocks can cause arrhythmia or abnormal heart rhythm.  The danger of low-voltage shock injuries is they can often lead to more severe complications and death due to cardiac defibrillation. Defibrillation, such as from a medical defibrillator or other sources of low voltage shock, stops your heart and acts as a restart, sometimes throwing the heart into and out of its natural rhythm. Therefore, it is common practice to administer cardiopulmonary resuscitation (CPR) on the scene of a low voltage shock to restart the heart or get the heart back into a natural rhythm.

Between voltage and amperage, amperage poses the most significant risk. Voltage is the force it takes to move a charge; amperage measures the flow of charge through a conductor. It is measured in amperes or amps (A). So, what are amperes compared to volts? A typical car battery of 12V can be between 550 to 1,200A, while a home outlet of 110-120V is typically 15A. While care batteries have fewer volts than outlets, they have a higher amperage. However, the risk of electrocution from high amperage increases or decreases slightly depending on the type of electrical current: direct current (DC) or alternating current (AC).

What happens when you get shocked?

Electricity’s goal is to ground itself. The biggest conductor we experience is earth, which is why you may have learned in school that lightning is always trying to get to the ground. The human body naturally conducts electricity as the earth does. That means electrical currents can readily travel through the body. The nerves, vessels, muscles and skin are the most accessible parts of the body for electrical current to travel through, but that isn’t a good thing. Trying to get to the ground, an electric current will go around or through you, traveling through the body part closest to the source and following the path of least resistance on its way out of the body. If you are wearing rubber shoes, the current won’t be able to get out, which is why wearing rubber products while working with electricity is encouraged to help prevent injuries. So, what other injuries can occur as a result of electric shock?

For minor shocks or shocks from low power sources, the electricity most likely won’t enter the body but will incur superficial damage to the skin, such as first- to second-degree burns.

The electrical current will enter the body via an entrance wound for more severe electrical shocks. The entrance wound is typically the place in contact with the electrical source. For example, if you grab a live electrical wire, the entrance wound would likely be on the hand. Once in your body, the electrical current will travel throughout the body via the tissues with the highest conductivity (nerves, vessels, muscles). These tissues may be severely damaged from the electrical current traveling through them, so you can wind up with deep damage from a high current source because, as it tries to go through the bones, they get superheated. If the bones have been damaged and heated enough to impact the surrounding tissue and nerves, it might result in a “dead limb” and amputation. If the person cannot disconnect from the source of electricity, the steady flow of electricity will need to find a way out of the body. This is what is called an exit wound. It is the place where electricity exits the body. Some common areas for exit wounds are the feet and the opposite hand. However, If the person becomes disconnected from the source of electricity, there may not be an exit wound.

While entrance and exit wounds can be severe, it’s essential to examine the whole patient. Since entrance and exit wounds aren’t particularly easy to identify and most internal damage is hidden, electric shock patients need to be observed for a few days to understand the prognosis fully. If the patient is having difficulty moving a particular body part after an electric shock and, after a few days, can move it a bit easier, that’s a good sign. If the patient can’t move it at all a couple of days later, that’s usually irreversible damage. Limitations and functions that improve over time typically result in a good prognosis, but deficits that get worse over time often become permanent.

Effects of electric current on the human body

Electrical injuries are some of the most complex cases treated across Burn and Reconstructive Centers of America’s (BRCA) care system. They are much more involved than what is visible on the outside.

Burns: Electrical injuries often involve burns. If it is a high-voltage electrical injury, the shock will cause burns anywhere from first-degree burns (minor burns) to fourth-degree burns (severe burns) on the body. Depending on the mechanism, however, electrical shocks can also cause a person’s clothes to catch fire, incurring thermal burns that way as well. The burns may appear:

Traumatic injuries: Traumatic injuries can happen depending on where and how the electrical injury occurs. A traumatic injury such as a spinal or cranial injury might occur due to an electrical shock if the shock is powerful enough to throw a person physically or if the shock happens at a great height. Spinal injuries may also occur after sudden extension from tetany (muscular spasms or seizing), which can cause vertebral fractures. If this is the case, traumatic injuries will take precedence over burns, and the person will be taken to a trauma unit before being transferred to a burn unit.

While we cannot guarantee all of these are long-term effects of electric shock, we can trust what our patients go through during their recovery. Electrical shock and burn survivor Mary Calhoun said, “I have injuries that are longer-term that are popping up that we discovered are probably caused by [the shock]. I’ve lost a lot more of my hearing. I have cataracts now; I didn’t have them the year before, and they’re rapidly, rapidly growing.”

It is to examine electrical shock victims for cataracts during the initial phase of their care to document that the cataracts are not pre-existing conditions. Since cataracts and eye problems are known long-term effects of electrical shock, an ophthalmologist should be contacted to examine the eyes and ensure they are fine, so if later effects show up, they can be documented. Burn and Reconstructive Centers of America’s burn care teams work closely with our patients and the Joseph M. Still Research Foundation to track these symptoms and the long-term effects of electric shock for the present and future creation of individualized patient care plans.

Burns and electrical shock injuries are not “curable.” Instead, they are life-long conditions that require years of appointments, therapy, medications and surgeries. Our healthcare team at BRCA does what they can to limit the long-term effects of burn injuries and give our patients the best outcomes possible. For more information about BRCA locations and services, please visit our website at www.burncenters.com. If you have questions or would like to schedule an appointment, please call our burn information services at (855) 863-9595.

To read stories about electrical burn survivors, please see the links below: