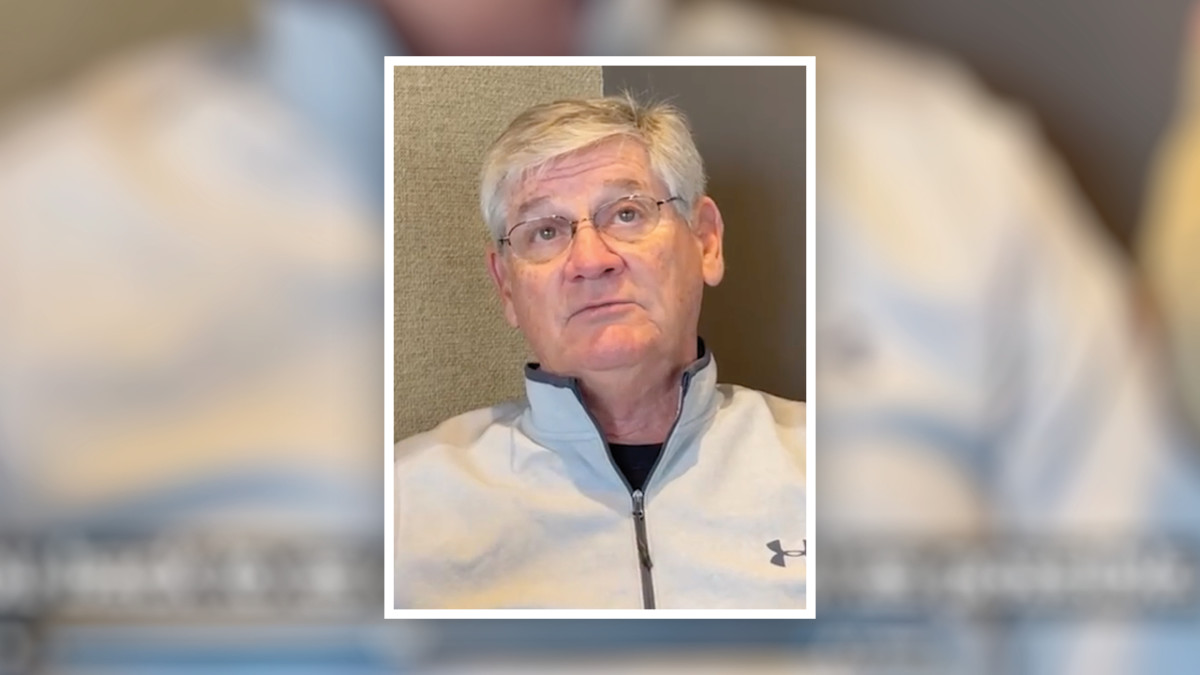 Andrew Mahoney went in to have a routine carpal tunnel surgery when he made it known to the doctor that it was impossible to remove his wedding band due to the type of metal and the fit on his finger. Despite this, the surgery went on as planned until he was in the recovery room where he was told the ring would have to come off or the swelling might permanently injure his hand. After many attempts to remove the band strangling his finger, he went to other sources for help.

“They [the specialists] decided they had to grind it off,” Mahoney said. “So, they put my hand flat and one of them poured water over it as they grinded the ring because it was metal, and it would get warm. It took them 30 minutes to get it off.”

Still recovering from his carpal tunnel surgery, Mahoney had a nerve block in his arm that numbed him from his left shoulder down to the fingertips of his left hand. During the ring removal, he couldn’t feel how hot the water was that dripped on his hand, so it wasn’t until he got home later that day that he noticed the burns covering his hand.

“I had blisters about an inch high on my whole hand,” Mahoney said. “That’s how I ended up at the burn center.”

He was referred to Burn and Reconstructive Centers of America (BRCA) after it was established the severity of his burns required treatment at a specialized burn center.

“He had full-thickness or third-degree burns primarily to the palmar aspect of his hand,” Burn Medical Director of BRCA Virginia Dr. Samuel Jones said. “We told him we would have to take him to surgery, and it would be a series of operations.”

While third-degree burns usually present as dry and tight skin that is brown, waxy or pearly white, the burn can first appear as second-degree with blistering and evolve into third-degree over time. Third-degree burns are medical emergencies and require debridement surgery and skin graft placements to help heal and protect the wound bed. Along with that, burn patients are at a higher risk for infection, loss of function, scarring and amputation. Though Mahoney didn’t experience many of these complications, he did have one pre-existing condition that made the recovery process a little more complicated.

“At the time of presentation, it was going to be very challenging,” Dr. Jones said. “Not only did he [Mahoney] have a severely burned hand, but he also had something called Dupuytren’s contracture, so his hand was almost in a fist-like state. So, we talked about releasing those contractures in his hand in addition to excising his burn.”

“He assured me that he would go through the process until he got it as perfect as he could, and that’s what they did,” Mahoney said.

Dr. Jones took his time getting to know Mahoney and his wife and their hopes for the outcome of his procedures. He didn’t rush Mahoney into anything he didn’t want to do and, if Mahoney had questions, he always made time to sit down with him and discuss it. The burn surgeon kept Mahoney’s wife consistently updated and at ease, making it easier for her to be her husband’s support system during every stage of the healing process.

“In the eight surgeries I had, each time he would come in first before the surgery and speak to me,” Mahoney said, “He was never in a hurry, never acted like he was in a rush to do anything. We were going to get it done at my convenience and the way I wanted it done. It put me at ease.”

This, Dr. Jones said, is the difference between treatment and healing the whole patient.

“My philosophy of care towards patients is to remain humble, keep them informed, and always be transparent,” Dr. Jones said.

A little more than six months into his recovery, Mahoney’s surgeries are now behind him. He is currently undergoing physical therapy to regain the full function of his hand. It is almost back to normal, except for a weakened grip and a lack of sensation in his thumb due to the nerve damage suffered from the burns. He understands his hand will be sensitive for a while but believes it will be good as new in no time, all thanks to the amazing work of Dr. Jones.

“I would just thank him [Dr. Jones] again for being so approachable,” Mahoney said. “She [Mahoney’s wife] still thinks he’s the greatest physician she’s ever met just for my hand. But he did so much.”

Mechanisms of thermal burns include scalds, contact burns, electrical burns, chemical burns, radiation burns, and burns caused by fire. They can range anywhere from first-degree burns to fourth-degree burns. They can be life-threatening depending on the severity and the potential development of complications, such as the onset of infection.

If you suffer a thermal burn, do not put ice on it. Instead, cover the injury with a towel soaked in room temperature water and find help at your nearest burn center.