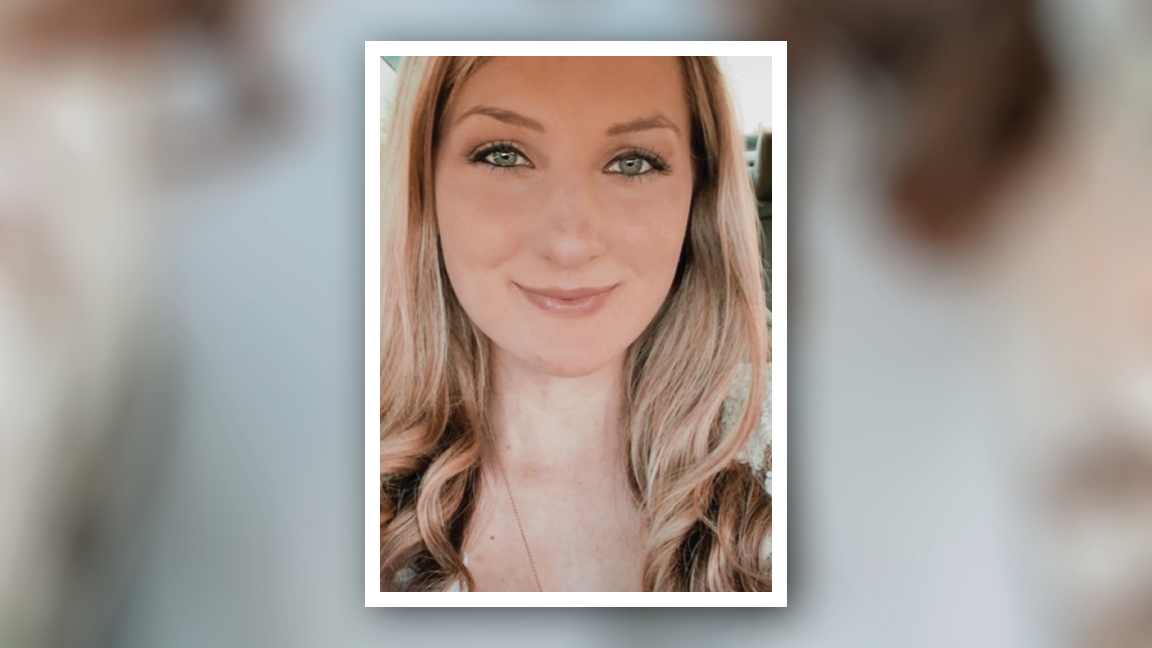 Megan Hawthorne and her boyfriend, Braydon Nunnery, were pulling a kneeboard behind a jet ski on a river in Florida on Aug. 9, 2020, when the rope got stuck in the propeller. The couple shut off the engine and managed to swim the stalled jet ski to the nearest sandbar before flagging down a friend to help remove the rope.

“To get the rope out, we had to flip the jet ski over on its side, and when we flipped it, water got into the compartment under the seat where the battery is,” Hawthorne said. “And after we got the rope out, it wouldn’t start.”

After taking the seat off the jet ski, Hawthorne, and Nunnery, noticed water in the battery compartment. Thinking they had found the issue, the couple flipped the jet ski over once more to dump the water out, only this time, it combusted.

“When it happened, my first instinct was to get to the water even though I didn’t know if I was on fire or not,” Hawthorne said.
Nunnery pulled her from the water and tried to calm her down, but Hawthorne was an EMT and knew the situation was more urgent than a few minor burns.

“I knew I needed an ambulance,” Hawthorne said. “And thankfully, the other boaters were there and were able to take me to the landing because, within 10 minutes of getting to shore, I was intubated.”

Hawthorne suffered severe burns on roughly 20-25% of her body, including her face, neck, arms, legs and a small portion of her stomach, which her life vest had protected.

She was taken to a local hospital in Panama City, FL, before being transferred to Burn and Reconstructive Centers of America’s (BRCA) Austell, GA, facility, the Joseph M. Still (JMS) Burn Center at WellStar Cobb Hospital, where she received treatment for a week.

“The Fire Marshall, after they did their investigation, said that there was a little bit of gas in the compartment, and the battery wasn’t all the way tightened,” Hawthorne said. “Since the battery was loose, when we flipped the jet ski over, it touched metal and sparked and, because there was gas in there, it exploded. And I just so happened to be on the wrong side of it.” 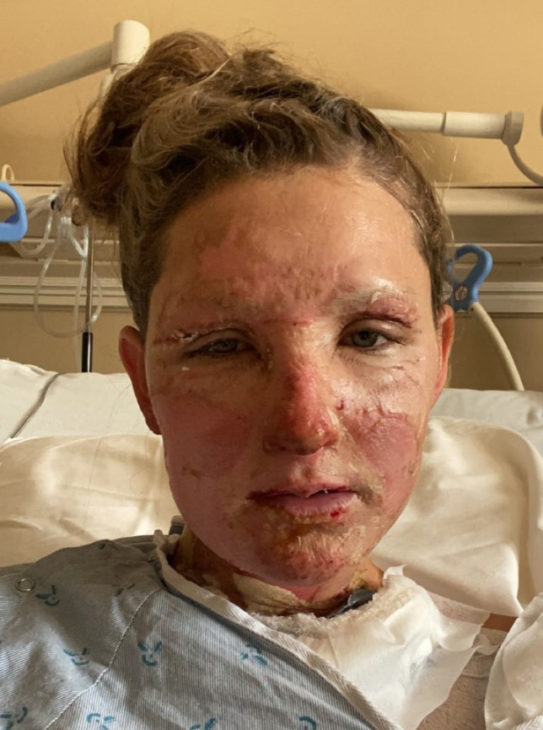 The damage inflicted by the explosion required various grafts and other resources to help with Hawthorne’s recovery.

“On my face, I had placenta, I believe, and on the rest of my body, I had cadaver skin grafts,” Hawthorne said.

“They took very good care of me—everything is healed. I do have very minimal scarring, but you wouldn’t believe the difference in how fast I healed between then and now.”

Once her acute care was complete, Hawthorne was released and told that she could attend her follow-up appointments at a location closer to home—BRCA at Capital Regional Medical Center in Tallahassee, FL.

“There were a lot of things that had to come together to make my accident happen, which is crazy because when I was following up in Tallahassee, I was sitting in the waiting room, and everyone was telling their story about what happened to them,” Hawthorne said. “And a guy about my same age said a jet ski blew up on him too. You know, you don’t really hear about them, but when you research it, they happen often.”

After a little more than a year into her recovery, Hawthorne’s life has taken a turn for the best. She and Nunnery are now engaged, and she’s back in school to further her career in the healthcare field.

“Right after Hurricane Michael, I decided to become an EMT,” Hawthorne said. “I love it, but right now, I’m actually in a radiography program to become an X-ray tech. I want to further my career, and in radiology, you can move up to be anything.”

Though she suffered a traumatic accident and severe injuries, Hawthorne isn’t letting what happened to her hold her back. She doesn’t suffer from any major scarring or complications related to her burns, thanks to her incredible burn care team, and she is back to enjoying life on the water.